During the last several years, HSA developed shopping centers and retail investment properties totaling over one million square feet valued in excess of $300 million. As a tenant representative, the Retail Brokerage Group has worked with numerous national-credit retailers and restaurants in their expansion or entry into the Chicagoland market, as well as local Chicago entrepreneurs looking to expand or relocate their businesses.

In recent years, the Retail Development Group has specialized in transforming outdated, underserved retail centers by re-developing them into vibrant, marketable centers. Our development and redevelopment experience is diverse, from multi-level urban redevelopments to multi-anchor power centers. HSA has also begun working closely with local officials of metropolitan villages and cities in re-evaluating their downtown retail needs, coming up with solutions that incorporate the “town center” concept, popular in many mixed-use developments across the country.

HSA’s Retail Development Group has the unique ability to capitalize on the challenges presented when developing properties previously used for other purposes but which have become physically undesirable for the localities in which they are located.

One of HSA’s most ambitious projects involved purchasing a troubled and virtually vacant mall at 151st Street and LaGrange Road in Orland Park, Illinois. This troubled mall had a history of bankruptcies, foreclosures and lost tenancies from the day it opened in 1980. Directly across the street from the highly successful Orland Square Mall, HSA concluded that the mall had no future and could not be successfully leased until significant redevelopment had been undertaken. HSA acquired Orland Park Place and set in motion a unique strategy of “de-malling” the center and making the layout functionally workable to retailers while also making it as user-friendly as possible to the customers. Major national retailers were immediately attracted to the new design of the center and HSA signed leases with tenants such as Nordstrom Rack, Bed Bath & Beyond, Barnes & Noble, Old Navy, Steinmart and Cost Plus World Market.

HSA made a splash in the Milwaukee market by assembling a highly-visiblea 69-acre parcel in Wauwatosa, Wisconsin situated near Mayfair Mall. HSA completed an ambitious adaptive reuse plan that transformed the former industrial complex into 400,000 sf of midbox retail space called The Mayfair Collection. The first phase of the project, which opened in April 2014, features Nordstrom Rack, Saks Off 5th, Dick’s Sporting Goods, Old Navy, and Ulta Beauty. The second phase opened in February 2016 anchored by Whole Foods Market and HomeGoods. HSA Commercial has also partnered with Fiduciary Real Estate Development to build over 1,000 luxury apartments on-site over the next five years as part of a dynamic, mixed-use community.

HSA followed-up its success at The Mayfair Collection with the acquisition of the defunct Plaza 173 in neighboring Brookfield, WI. In partnership with Innovative Capital Advisors, HSA engaged in an ambitious redevelopment that included the gut renovation of the existing center, reconfiguration of the parking lot, the installation of new entry porticos, and the construction of a new outlot building. Through its efforts, HSA was able to attract best-in-class new anchors including Fresh Thyme Farmers Market, Total Wine & More, and DSW to the project which has since been rebranded as Calhoun Crossing.

The Retail Division’s services and expertise include:

The Retail Division’s clients include: 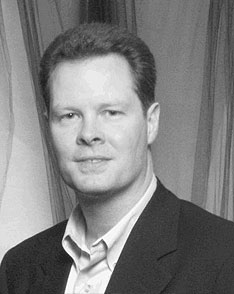 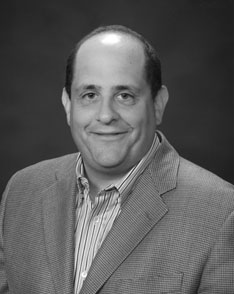 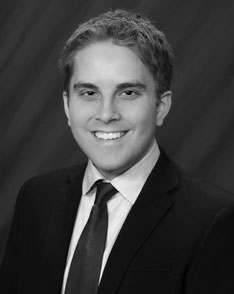